I use the Free Gingival Graft a lot in implantology but I’m not used  to choosing it in periodontology because I don’t like it so much.

But there are some few cases that definitely require this technique. Above all you could find this technique useful when you want to improve the gingival biotype in patients who are not able to maintain a good oral hygiene and for whom a root coverage would be unpredictable or fairly impossible. 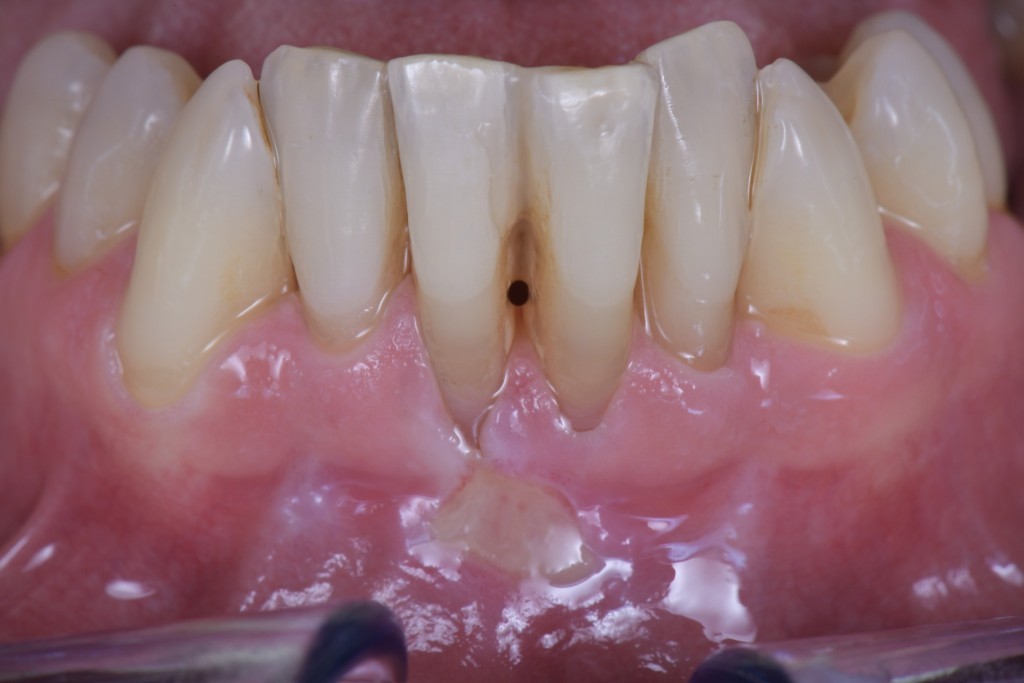 I promised him to post a video with the whole surgical technique and here I am.

The patient came to my clinic with a recurring gingival traumatic wound caused by the scarce quality of the gingival biotype and the by the complete lack of keratinized tissue.

In a case like this, given the big attachment loss, a complete root coverage would be obviously impossible and even a partial coverage would be unpredictable. So after the causal therapy and the counselling by the hygienist I decided to just to work in order to obtain a beautiful strip of keratinized tissue to allow the patient to brush with no pain and problems… 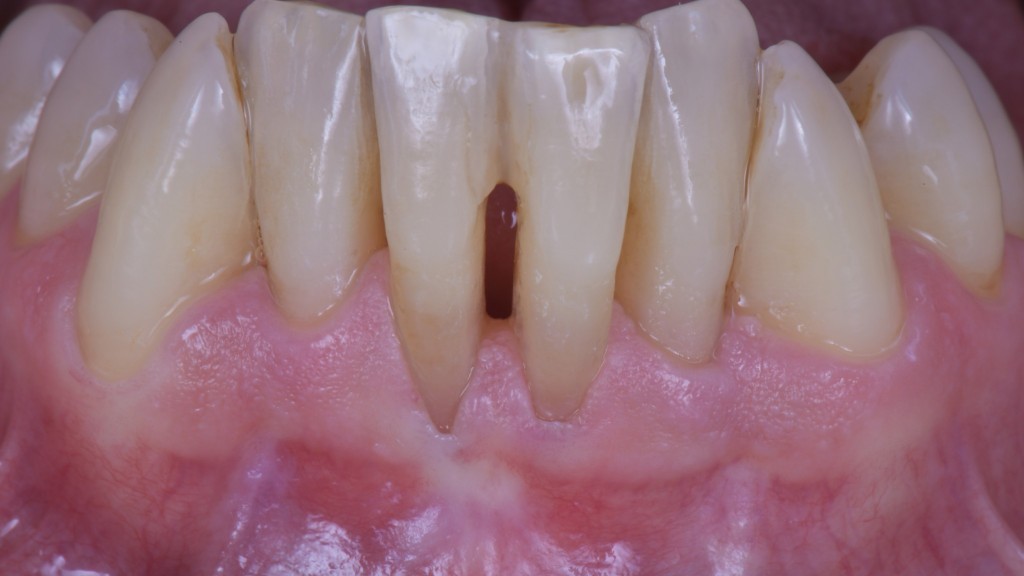 This is the situation three months after surgery. Aesthetics are something different but in this case the goal has been reached… 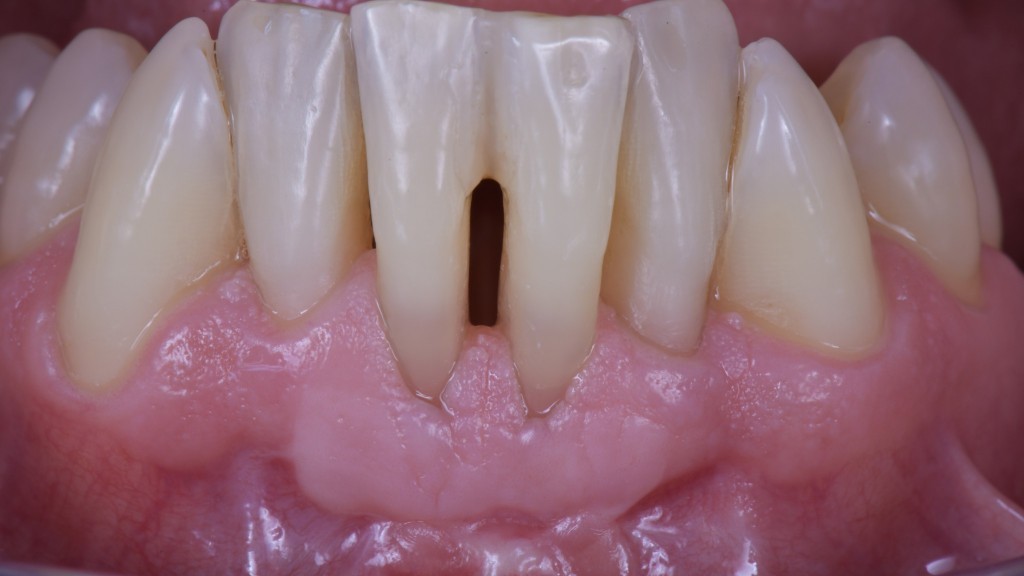 Now, as I promised you, I let you with the full video.

Don’t forget to subscribe my online course about soft tissue management in implantology and periodontology!!!

More than 8 hours of commented surgical videos showing you a lot of ready-to use secrets!😉