Usually periodontologists are scared by the shortening of the fornix when they perform a coronally advanced flap.

And it’s definitely a risk if you don’t know how to do it. You could run into this problem… and the most dangerous zone, without any doubt, is the anterior mandible.

But this means neater  we can’t  nor we shouldn’t do it.

Today mucogingival surgery allows us to get stunning and predictable outcomes at the expense of a very low invasivity.

Look at this beautiful case: 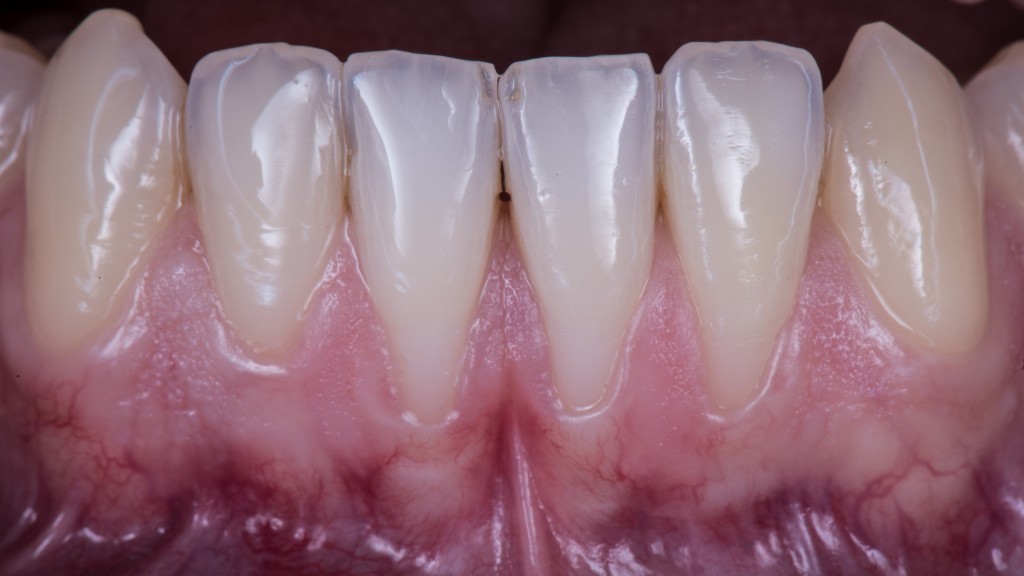 Look carefully were the muscular insertions are and were the frenum arrives. And as mentioned before this is the more shitty zone to operate because the mucosa is always really thin and is the only part of the oral vestibule were we can find a muscle which’s got stones. The mentalis muscle.

If you try to contract the little mimic muscles you have in the upper fornix you won’t be able to do it because they are insipid. But if you put your finger underneath the lower lip, apical to the inferior incisors and you contract your chin, you will immediately fell the strength  of the fucking enemy you will have to fight with. And remember that he will violently pull on your little 6-0 sutures.

For this reason one of the most important steps in the coronally advanced flap procedure is to release the flap detaching the muscular insertions either from the periosteum and from the submucosa and,  in the tough anterior mandible, to remove a beautiful piece of it as well… just for peace of mind.

What I used to find very difficult though, was the detachment of the superficial muscular insertion from the submucosa. The classic technique in fact prescribes to perform the cut of the deep insertions before and to detach the superficial ones later on. This leads to some difficulties…. Let me show you why:

Here it is the first secret technique:

After raising 3mm of full thickness flap to expose the alveolar bone, start from the detachment of the superficial muscular insertions.

The mere fact of anticipating that step will make it pretty easier and will allow you to do it in a more precise and clean way.

You only have to be careful because the flap will become very thin, and this is a good thing, but you may risk to perforate it.

So guys, without further ado, look at it in the video!

Adding to this secret the further two we will speak about in the next two articles you will be able to get this outcome after 15 days: 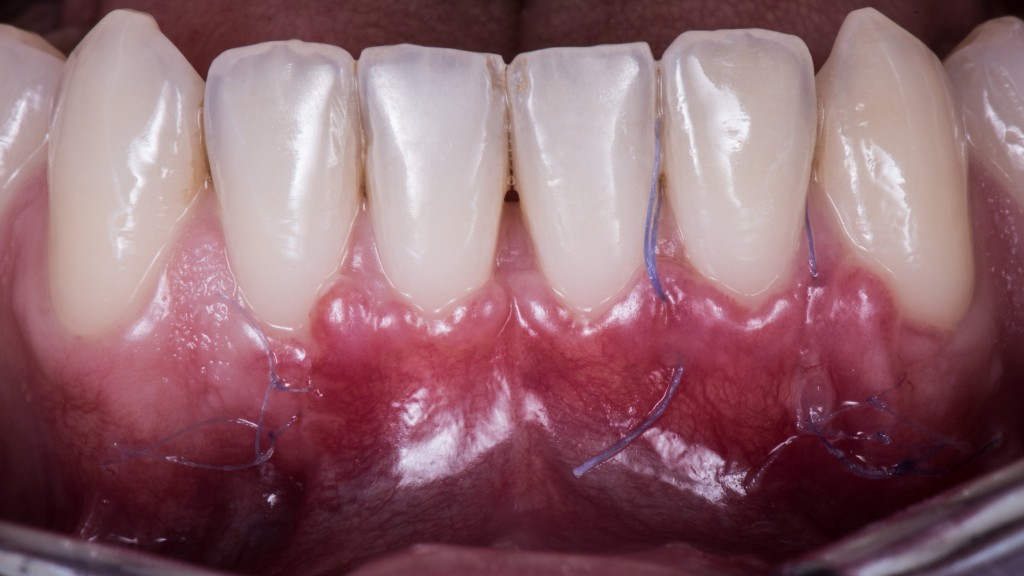 But above all to get this one after 3 months 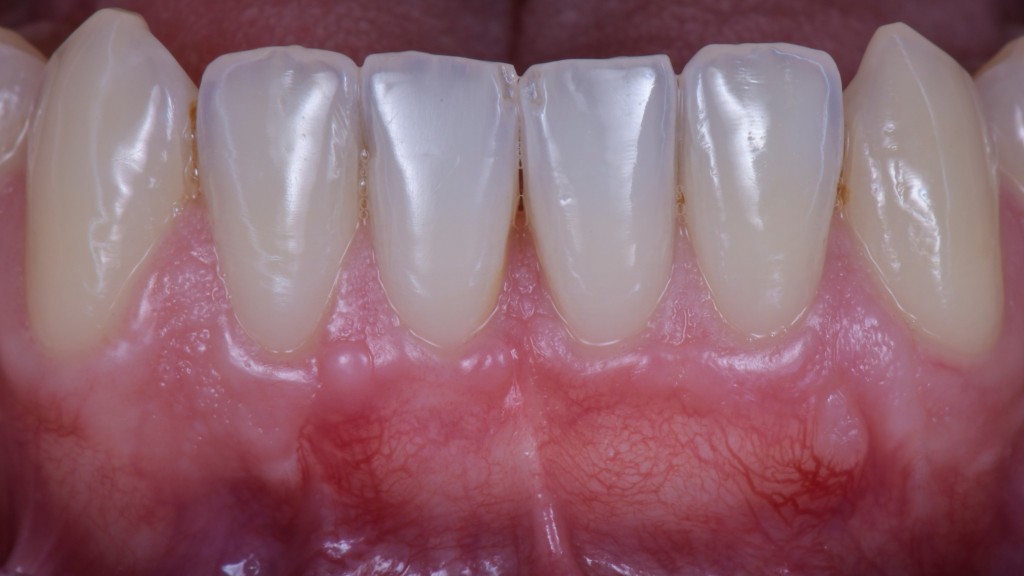 Despite the coronal advancement of about 5 mm the muscular insertions and the frenum are exactly in the same place they were before. Obviously the mucogingival junction has been moved coronally, we can’t avoid this effect, but Nature will fix everything  out. In few months it will be aligned again.

Are you saying you can’t see well the muscular insertion in the pic?

All right, I show you another… 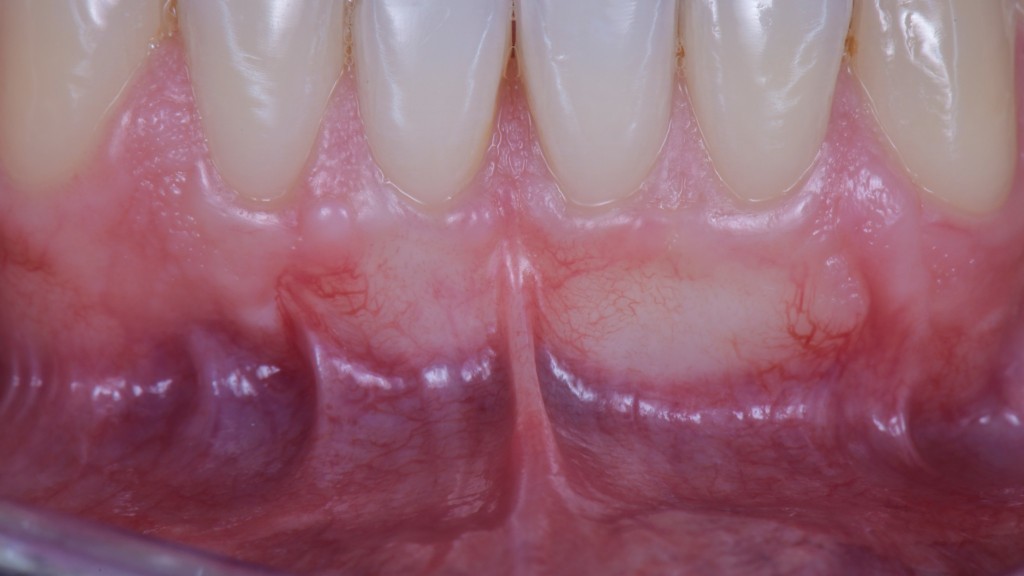 Can you see the insertions now?😉

If you are keen on this arguments and you want to understand them going through very high quality videos remember you can buy my online course.

More than 8 hours of commented surgery.

More than 300 collegues in Italy and others spread all over the world have already bought it.

You can read here their reviews.